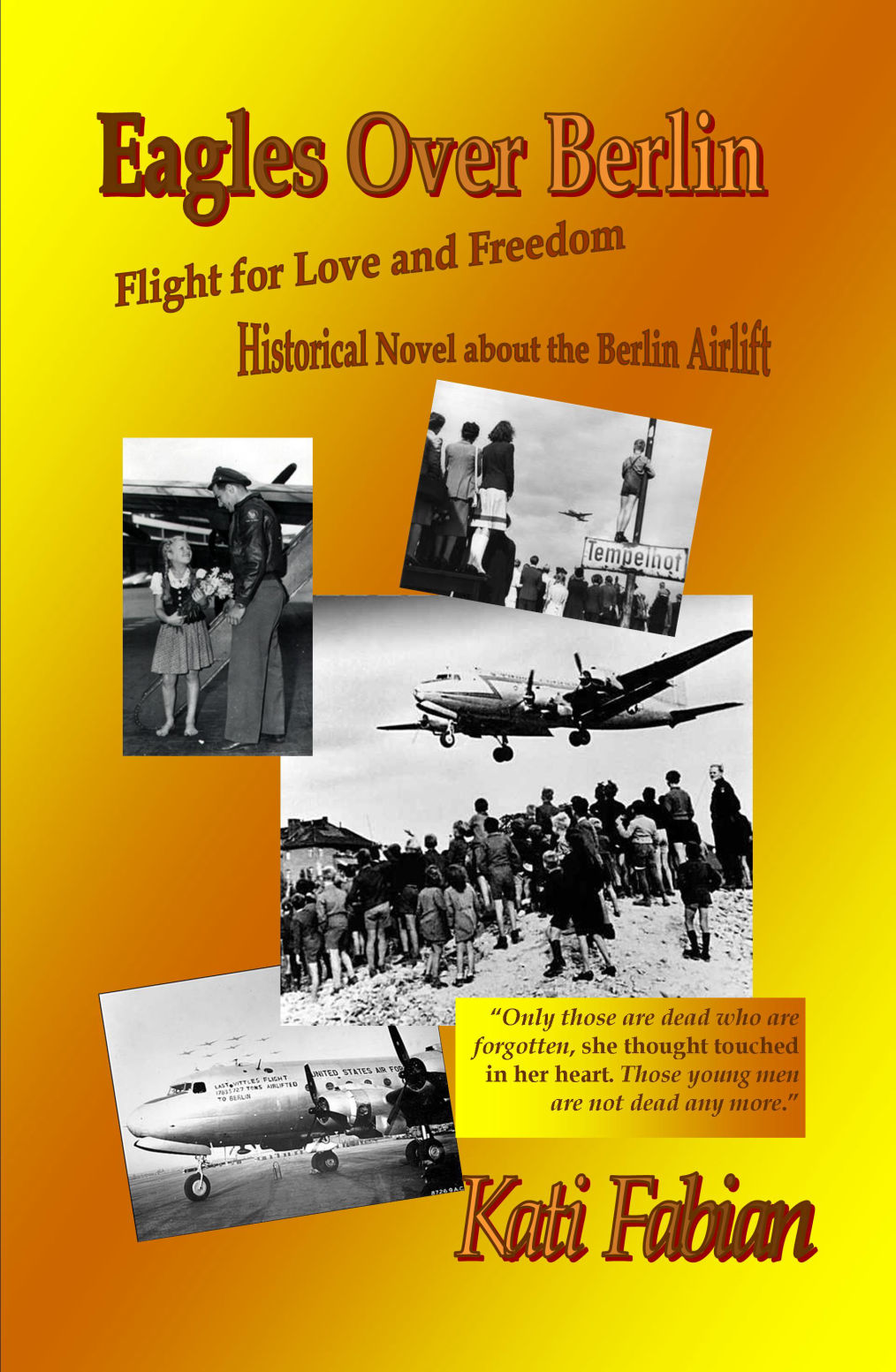 Through the thrill of a love story between John Carpenter, American pilot, and Esther Kohlberg, holocaust survivor, Eagles Over Berlin presents the events of the Airlift breaking the Berlin Blockade at the beginning of the Cold War era in 1948-1949. 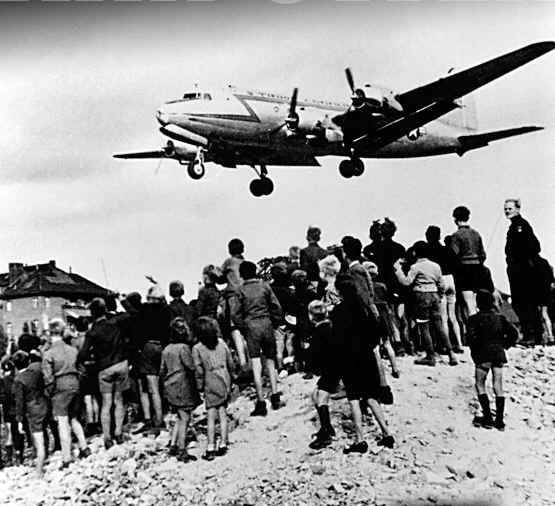 In June, 1948, the Soviet Army blocked all access to West Berlin, essentially taking hostage two and half million inhabitants. For almost a year, the planes of the U.S. Air Force and the British RAF, like an army of majestic eagles, kept blockaded Berlin alive through the air. Every minute an airplane landed in Berlin transporting all supplies necessary for the survival of the blockaded city. The Americans arrived in Berlin as enemies in 1945. Three years later, they became friends, allies, guardian of the freedom, and the hope of two and half million Berliners. 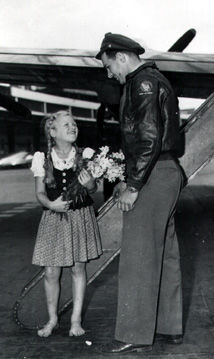 In war-torn Germany, John and Esther meet and fall in love in the turmoil of history. From the Oval Office in Washington, to Stalin's study in Moscow, from elegant Paris to blockaded Berlin, we follow the events of the blockade. Through Soviet harassment in the air corridors, plane crashes in Soviet territory and their ultimate sacrifice we experience heroism of the pilots. Despite cold, hunger and darkness, the people of Berlin hold out against hostilities. Soviet spies and secret negotiations lead to the lifting of the blockade, but the victory tragically separates John and Esther. By a twist of destiny, they will meet again forty years later, in 1989. When the Berlin Wall comes down, they will understand the purpose of their lives.. 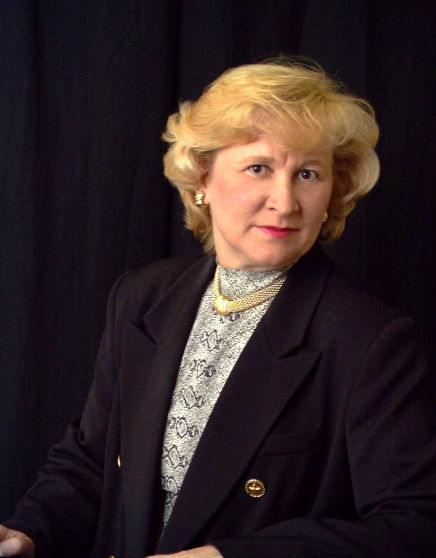 Life took the author from Hungary through France to the USA, allowing her to have an overview of the events shaping the world of today. Growing up in the communist era, she learned to cherish democracy and freedom. In the shadows of communism, the Airlift was only a subject that was whispered. The mystery around the fantastic enterprise made the Airlift and the hidden events of the Cold War even more appealing in her eyes. Passionate and enthusiastic, she turned her attention toward the Cold War era that affected her life. Through this work, she wants to revive and remember this period of history.